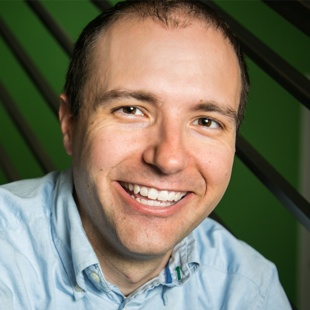 I’m Jeff Moser. I’ve been having fun writing software since I was eight when I first discovered Applesoft BASIC.